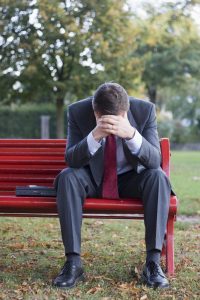 Decisions relating to a parent’s care can often spur conflict among siblings. If you find yourself in a situation where you and your siblings appear unable to agree on medical treatment or an overall care plan for your parent, what can you do? Are there any practical options that might help? What legal options do you have if a resolution becomes impossible? To help answer some of these questions, an Indianapolis elder law attorney at Frank & Kraft discusses what happens if siblings cannot … END_OF_DOCUMENT_TOKEN_TO_BE_REPLACED 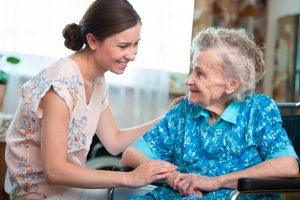 One of the many consequences of the elderly population explosion is the corresponding increase in the need for healthcare services aimed at seniors. Specifically, the need for long-term care has increased dramatically in recent years. Most seniors, however, would prefer to put off, if not avoid completely, the need for nursing home care. Fortunately, as the Indianapolis elder law attorneys at Frank & Kraft explain, there are alternatives to a nursing home for those seniors who … END_OF_DOCUMENT_TOKEN_TO_BE_REPLACED 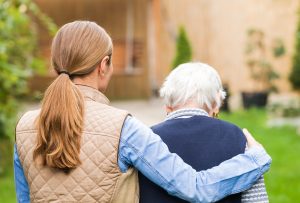 Trying to balance your own life while providing care for an aging parent can be difficult and exhausting.  Navigating the various government programs and services, managing your time, and making sure your immediate family doesn’t suffer can seem like an impossible task. Working with a Geriatric Care Manager may be the solution to your problem. An Indianapolis elder law attorney at Frank & Kraft explains how a Geriatric Care Manager may be able to help you and your parent. The Truth … END_OF_DOCUMENT_TOKEN_TO_BE_REPLACED 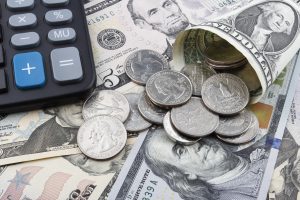 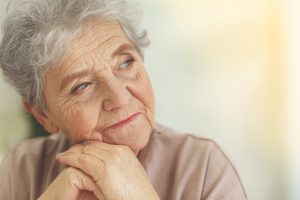 As the population of older Americans continues to increase, we have also experienced an increased awareness of issues that impact them, including the prevalence of elder abuse, neglect, and financial exploitation. States across the nation are scrambling to try and prevent, or at least combat, the problem of elder abuse, with varying success. According to a recently released study by Wallet Hub, the State of Indiana is among the bottom half of all states for elder abuse protection. The Baby … END_OF_DOCUMENT_TOKEN_TO_BE_REPLACED

The dramatic increase in the senior population in the U.S. has caused a corresponding increase in issues that impact the elderly, including nursing home abuse. Fortunately, there are nursing homes that provide competent, caring, and compassionate care to patients; however, you must remain vigilant and on alert for signs of abuse or neglect if you have a loved one in a nursing home. To help ensure that you know what to look for, the Indianapolis elder law … END_OF_DOCUMENT_TOKEN_TO_BE_REPLACED 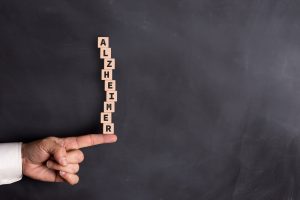 Issues that impact the elderly are very much on the American conscious of late due in large part to the dramatic increase in the senior population. The Alzheimer’s crisis, for example, is something that touches almost everyone. Whether you are concerned about developing the disease yourself, or you have a loved one who you are worried about, you need to understand as much about Alzheimer’s disease as possible. To help get you started, the Indianapolis elder law attorneys at Frank & Kraft … END_OF_DOCUMENT_TOKEN_TO_BE_REPLACED 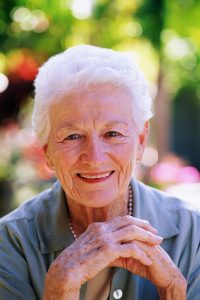 If you have a parent, grandparent, or other older family member who is starting to show signs of physical and/or mental deterioration, the fear of Alzheimer’s may loom large in your subconscious. Maybe your loved one has already been diagnosed with the early stages of dementia and you are concerned about what to expect in the future. Although we often use the terms “dementia” and “Alzheimer’s” interchangeably, they are not the same thing.  The Indianapolis elder law attorneys at Frank & … END_OF_DOCUMENT_TOKEN_TO_BE_REPLACED 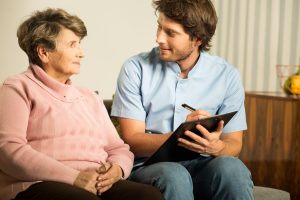 The older adult population in the United States has increased dramatically in recent years and is expected to continue to increase in the years to come. Sadly, that increase has led to a corresponding increase in elder abuse. Elder abuse occurs in several forms, including physical abuse, emotional abuse, and financial exploitation. If you are the caretaker of an older person, it is imperative that you take steps to prevent elder financial exploitation. The Indianapolis elder law attorneys at … END_OF_DOCUMENT_TOKEN_TO_BE_REPLACED 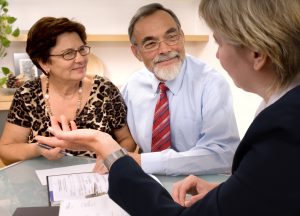 As we age, so do our parents. If you are an adult child who has reached the point where you are now providing care for an aging parent, you may also be feeling a bit overwhelmed. No matter how well-intentioned you may be, caring for an elderly parent can become too much at times. According to a Carmel elder law attorney at Frank & Kraft, a geriatric care manager may be the solution. Caregiver Facts and Figures If you are the primary caregiver for an elderly parent (or other loved one), … END_OF_DOCUMENT_TOKEN_TO_BE_REPLACED

There's a lot that goes into setting up a comprehensive estate plan, but with our FREE worksheet, you'll be one step closer to getting yourself and your family on the path to a secure and happy future.